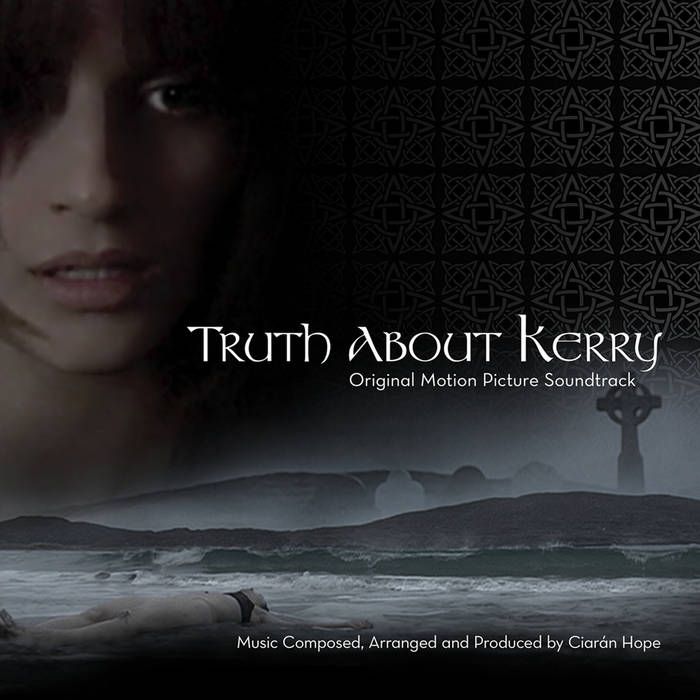 The feature film Truth About Kerry follows an American girl’s journey to a small Irish fishing village, in an attempt to find out what happened to her best friend who was found dead 6 months earlier on a local beach. Shot on location in Waterville, Co. Kerry, the film stars Stana Katic from ABC's hit show CASTLE.

The score, composed by Irish composer Ciaran Hope features a very strong Irish presence throughout, including celebrated Irish classical violinist Cora Venus Lunny (Nigel Kennedy, Damien Rice, The Donal Lunny Band, Sinéad O Connor) who collaborated with the composer to sculpt a series of beautiful and evocative melodies for the film score, as well as close friends and legendary Irish band Kíla who recorded some Irish instruments in their unique style over a few tracks to add to Hopes vision for the musical textures of the soundtrack. Last but by no means least, Hope had fifth generation Irish piper Kevin Rowsome bring the landscapes of Ireland to life, recording all of the scores glorious Uillean pipes in a Dublin studio.

Hope has worked diligently to present the thrillers delicately remixed score for fans of the genre.

The music of composer Ciaran Hope is shaped from a rigorous, distinguished artistic training and strong affinity with the music.

He is currently writing a violin concerto for Cora Venus Lunny, with the support of an Arts Council Project Bursary Award and has been awarded the 2013 position of Composer in Residence in the Irish Cultural Centre, Paris, to write an opera on the life of Robert Emmet. ... more

Bandcamp Daily  your guide to the world of Bandcamp